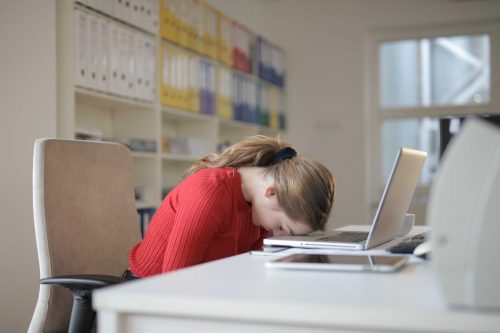 Back in 2012 I was knocking back espressos like there was no tomorrow.

Partly it was back to back endless sessions with clients and I wanted more energy, another was arrogance that I could get away with it with no side effects.

Within a couple of years I had symptoms appear.

I general feeling of crashing in the afternoon, which made me feel like I needed another pick up.

And also this inherent feeling that my recovery was not at its best from training.

Deep down I knew it was the coffee and so I became an expert on the subject, managing the coffee consumption was really part of a big project because I knew many others that had gone down the same road, it was time for a change.

If you’re feeling tired particularly in the afternoon despite 2 double espressos, it might be time for some changes.

Here are a few symptoms of too much chronic caffeine exposure:

Check out a much more in-depth blog on coffee and a study involving potential tolerance.

RH_Healthandperformance @ruperthamblypt
AFTER A RATHER TUMULTUOUS 2021 FOR MANY, I AM WISHING YOU AN AWESOME AND HAPPY 2022! It’s a great time to refocus… https://t.co/jUlhruo04P
6 days