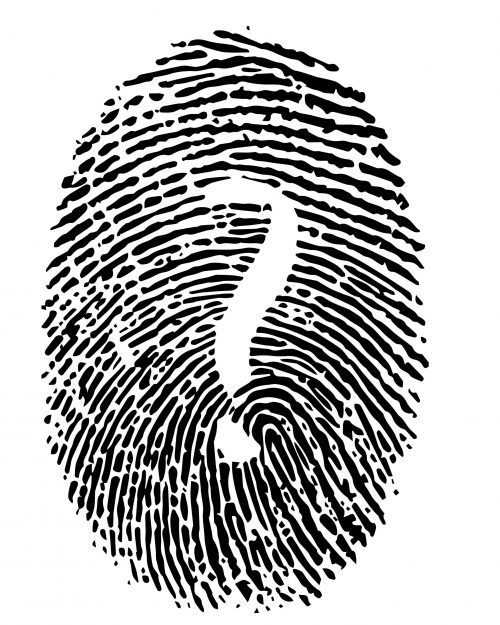 Misinformation is at an all time high.

Confusion and inaction happens as a result for many people, even indifference.

Here’s a few outright lies/propaganda to give you an idea:

This totally absurd claim famously came from the biased ‘what the health’ docuseries based on incomplete evidence and as they intended shocked people into avoiding eggs until the backlash of real evidence came about.

No, chicken is much better for you. Processed meat is a known carcinogen, but there’s no evidence linking white meats to cancer. Large-scale studies show those who eat more white meat (chicken and turkey) suffer fewer strokes and are less likely to die from any cause.

Sardines contain far less mercury than other fish, are usually sustainably caught, and a 3.5 ounce serving contains as much Omega-3 fatty acids as pink salmon. It’s difficult to argue that they’re not healthy.

Rupert Hambly @ruperthamblypt
@mindset_168 And if you go after it you’ve not gained experience or achieved anything. There’s only one option.… https://t.co/QMX7r0lcqC
4 days