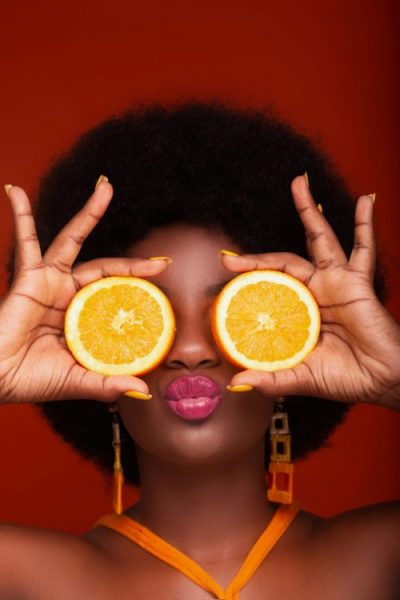 Psychologists once hypothesized that our willpower could improve after a period of relaxation (and there is some truth to that when it comes to meditation and other relaxation techniques).

But this thinking was based on the existence of celebrations such as Mardi Gras, in which people are allowed to indulge themselves before abstaining from their favorite things during Lent.

The idea is that if you let rip and indulge, you’ll have more willpower available to resist other temptations, such as chocolate or alcohol.

However, this hypothesis proved untrue when based on pleasure: willpower isn’t linked to pleasure, but to the amount of glucose we receive in the food we consume.

For instance, people who’ve ingested a tasteless but sugar filled concoction will perform just as well in subsequent willpower tasks as those who’ve eaten delicious ice cream, and far better than those who performed leisure activities first, like reading the newspaper.

As we can see, it isn’t the pleasure of eating a tasty sugary treat, but rather the glucose itself, which enables your self-control.

Further evidence for this is the fact that people with hypoglycemia, i.e., low blood sugar, are more likely to have difficulties controlling negative emotions or concentrating. Research shows Hypoglycemia is also more common among criminals and those with histories of violence.

In 2011, psychology professor Todd Heatherton announced that brain scans and experiments demonstrate that the brain doesn’t stop working during willpower depletion. Rather, it simply works differently, in fact, much like the brain of a hypoglycemic.

Brain scans show activity shifts between parts of the brain depending on whether your willpower is depleted. Some experts believe that we experience more intense emotions during willpower depletion – the parts of the brain responsible for self-control are less active, while emotional areas are busy.

In essence, no matter whether our genes or our diet are responsible, if we have low blood sugar, we’ll be worse at exhibiting self-control.

And don’t worry Keto diet followers, that’s an entirely different kettle of fish altogether as you’ll be operating with ketones instead of glucose ?

Bottom line: a bad self management strategy on diet can deplete your willpower!