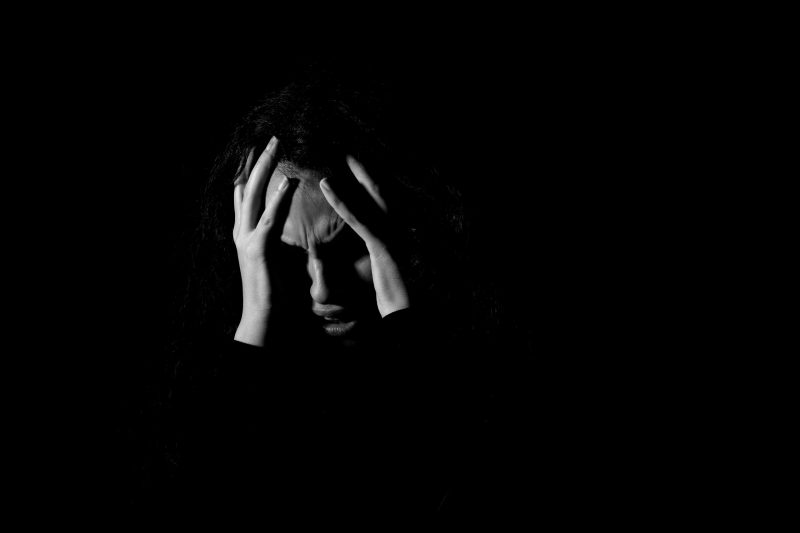 How could a joint disease cause depression?

The joints in a sense are the victims of an immune disorder, an autoimmune disorder. Rheumatoid arthritis is caused by the immune system attacking the body, yourself, rather than a hostile infectious enemy, the non-self.

The immune system starts fighting with its self, creating a situation of bad versus good antibodies, and then, to make matters worse, the microphages pile in.

The microphages lurking in the joints and elsewhere in the body jump to the wrong conclusion that there are a lot of antibodies in circulation, if there are a lot of bullets flying through the air, there must be a real enemy in the facility.

So they start churning out cytokines and spewing out their toxic exhaust, inflaming the joints and carpet bombing the local neighbourhood.

And this can go on for years! Because the immune system will not easily be able to eliminate a threat which originates in itself.

The lymphocytes will keep on making antibodies and the microphages will keep on pounding away at a false enemy, damaging muscle and bone collagen until the patient’s joints are chronically disabled.

Rheumatoid arthritis is a classic example of the immune systems capacity for self harm, on a long term basis.

More research is suggesting that excessive increases in microphages cause depression.