Cornflakes were invented to lower testosterone?
30.06.2020 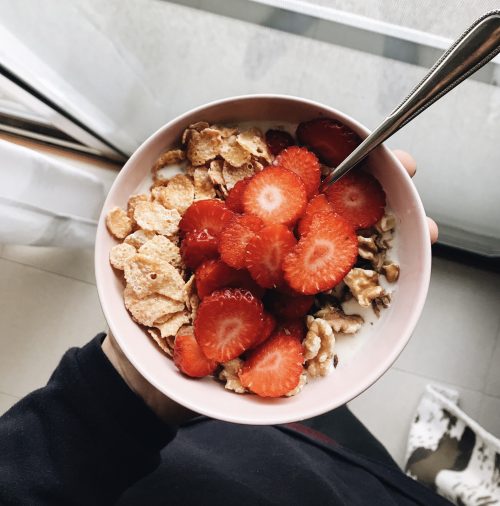 In fact, Kellogg apparently never consummated his marriage and adopted all of his children because of his beliefs.

Moral of the story… in order to find the right nutritional choices, it is often important to look at and question where those ideas or fad diets originated from.