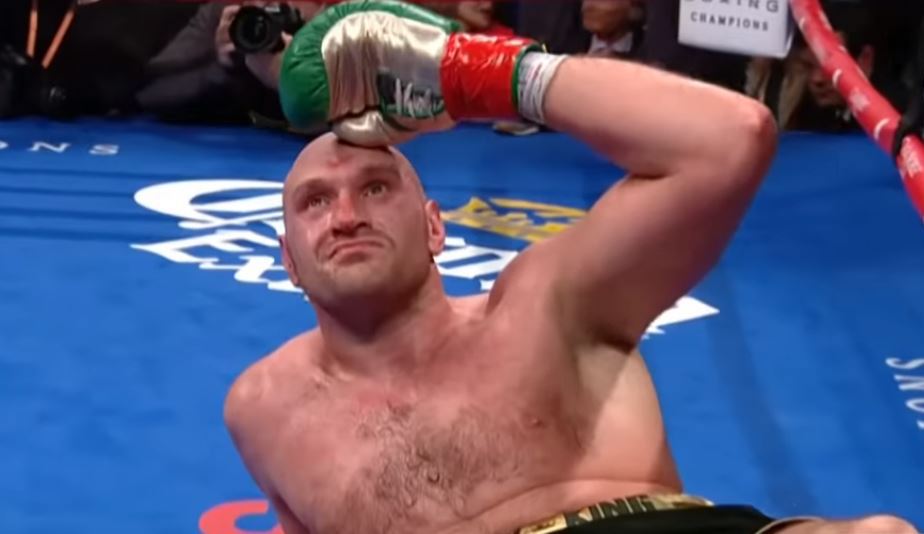 Everyone loves a comeback and that includes me.

No matter what you personally think about boxing as a sport, what Tyson Fury did recently was nothing short of a phenomenon.

After winning the world heavyweight title from Klitschko several years ago, he fell off the wagon into a spiral of depression and self destruction.

Incredibly he overcame mental illness, obesity (check out fat loss methods here) and set himself on not only the path to recovery but to be the best heavyweight boxer out there, arguably of this generation.

Every fight he had, he dominated but none more than the latest Fury vs Wilder 2 the other day.

Wilder was an undefeated world champion with the greatest knockout record of all time. He’d have his opponents running scared of his huge knockout punch…

Fury from the start did exactly what he said he’d do… ‘Bully the bully’ and totally dominated the fight to the point that he made Wilder look like a complete amateur!

After cascading Wilder to the floor multiple times he then knocked him out, which no one has ever done. Making Fury in my mind the best heavyweight boxer of this generation.

Even if you’re not a boxing fan, following the comeback story is very inspiring and even more so for those suffering from mental health disorders of any kind.

He showed that no matter where you are in your journey, there’s always another chance, it’s just about getting back up and going for it!

As Tyson Fury said in his own words, “for all the people suffering with mental health disorders, I did it for you”

PS. Let me know what you thought about the fight in the comments section below…